Skip to content
You are here
Home > Posts tagged "mossadegh" 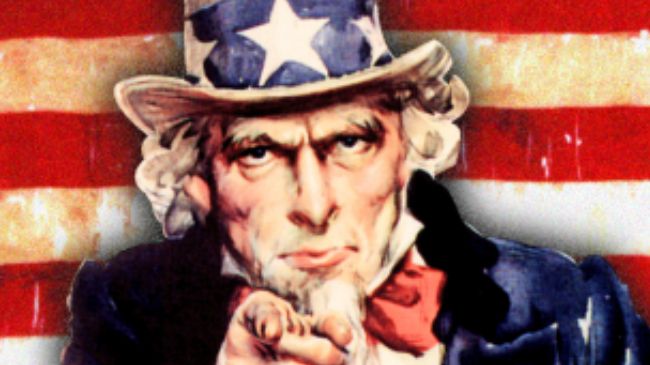 Uncle Sam wants YOU to believe his BS “They must really think we’re stupid.” That is what people all over the world are saying about the American government and media’s portrayal of world events. Several weeks ago, an interviewer said to Russian President Putin: “NATO claims the missile shield was not built against you but against Iran.” Putin broke out laughing… Full article: http://presstv.com/detail/2014/05/10/362023/usa-insulting-worlds-intelligence/