Skip to content
You are here
Home > Posts tagged "al-Nusra" 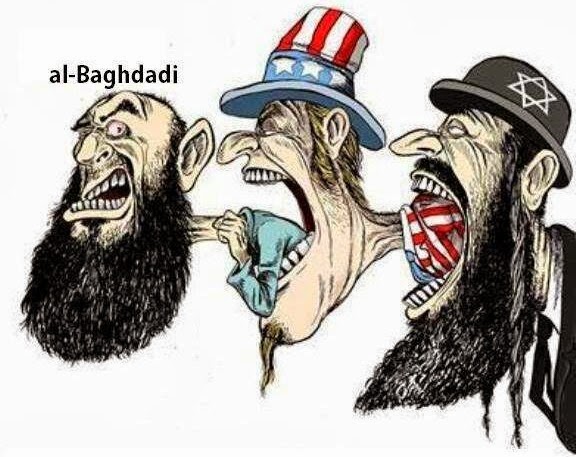 “There may indeed be ‘no record’ of the fact that al-Baghdadi was held and treated by a secret CIA mind-control unit at Camp Bucca from 2004 until 2009. The records of such a ‘fabricate a fake radical Muslim leader through mind control’ operation would undoubtedly be destroyed or concealed behind a high-level National Security classification.” Full story: http://presstv.com/detail/2014/07/14/371210/who-is-abu-bakr-albaghdadi/ 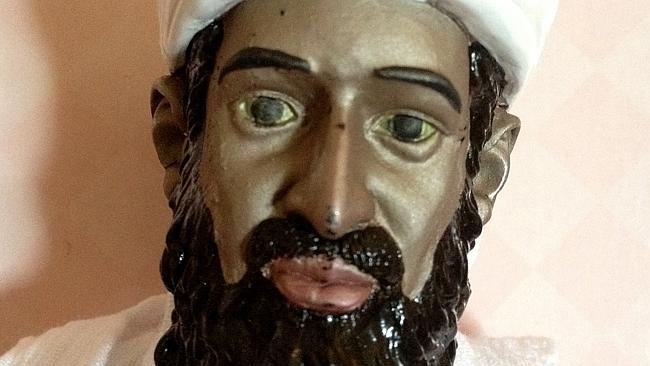 Did you know that the CIA manufactures terrorist devil-dolls? According to the Washington Post, CIA operatives have admitted that they fabricated Osama Bin Laden devil-dolls as part of a psychological warfare operation against Pakistan. The dolls looked like Bin Laden – at first. But Bin Laden’s face was painted with heat-dissolving material designed to peel off and reveal the face of the devil. Terrorizing Pakistani children with Osama Bin Laden devil dolls – it’s all in a day’s work for the CIA. But wait a minute – wasn’t Osama Bin Laden himself a sort of CIA devil-doll? Full article:  http://presstv.com/detail/2014/06/21/367901/isil-devildolls-of-the-cia/… 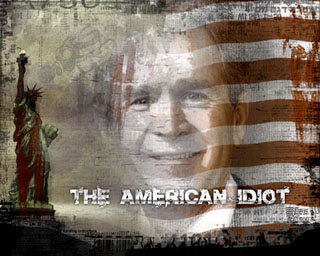 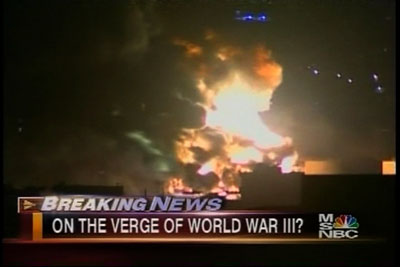 A US “regime change” bombing campaign against Syria could ignite World War III. Mark Anderson of American Free Press writes: HELLO. Please read this…. While many say calling D.C. does no good, we have to assume that if we all call—and encourage many others to do so—then there could be enough of a groundswell to make the imperialists in Washington blink and avoid a war on Syria, at least long enough to buy some precious time. I urge everyone, at least this one time, to immediately call the White House at 202-456-1414 [follow the prompts, to get to public comment,…

By Dr. Kevin Barrett, PressTV.ir  The al-Nusra front in Syria has officially announced that it is part of al-Qaeda. Even before the announcement, everyone knew it was al-Qaeda. So why is it being armed to the teeth with US-supplied weapons, and given training and strategic and diplomatic support by the US government? The US, after all, is officially at war with al-Qaeda, which the American government blames for the still-unsolved crimes of September 11th, 2001… Read the complete article at http://presstv.com/detail/2013/04/13/298068/why-is-us-backing-alqaeda-terrorists/

Watch the Press TV video  An analyst says the United States and its Zionist masters are using al-Qaeda and other militant groups as a tool to break up Syria into pieces. In the background of this the al-Nusra rebel Group in Syria, financed and supported with equipment and training by certain Western and Arab countries, has confessed to being a part of al-Qaeda. Syria is now urging the United Nations to classify the al-Nusra Front as an al-Qaeda-linked group. Syria has always maintained that the bulk of fighting and atrocities in Syria are being conducted by these extremist foreign entities…