Skip to content
You are here
Home > Posts tagged "al-assad" 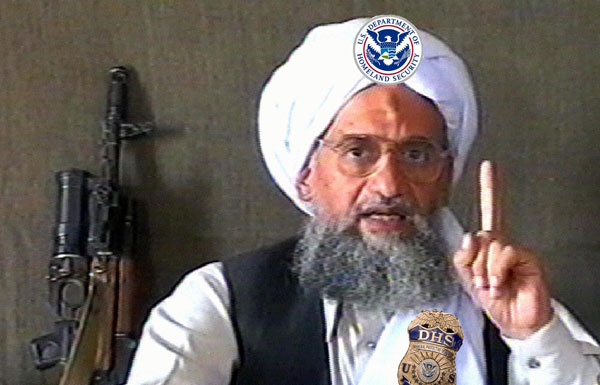 Will al-Qaida leader Ayman al-Zawahiri be America’s next Homeland Security chief? “Kerry argued that Hezbollah is indeed a terrorist organization because it ‘has deepened its support’ for Syrian President Bashar al-Assad. What Kerry didn’t say is that Assad is fighting an insurgency led by al-Qaeda. “Translation: John Kerry supports al-Qaeda. He even says that anyone who opposes al-Qaeda is a terrorist. “This comes after Republican leader John McCain sneaked across the Syrian border to join al-Qaeda a little over a month ago. “In today’s USA, al-Qaeda apparently enjoys bipartisan support…” Read the full article:  http://presstv.com/detail/2013/07/23/315187/hezbollah-vilified-for-fighting-alqaeda/ 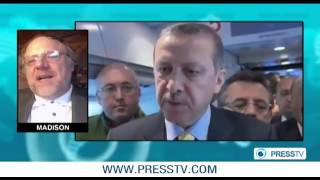 Press TV  “…all of these countries are under the sway of the international Zionists and they are trying to break up [Syria] as part of the Oded Yinon plan to smash all of the potential enemies of Israel in the region into little tiny statelets along ethnic and sectarian lines. So that is the real reason of course that Israel wants to make friends with Turkey: to get Turkey fully on board with the Israeli plan to destroy Syria.” A political analyst tells Press TV that the real reason that Israel wants to make friends with Turkey is to get…