Skip to content
You are here
Home > Posts tagged "arak" 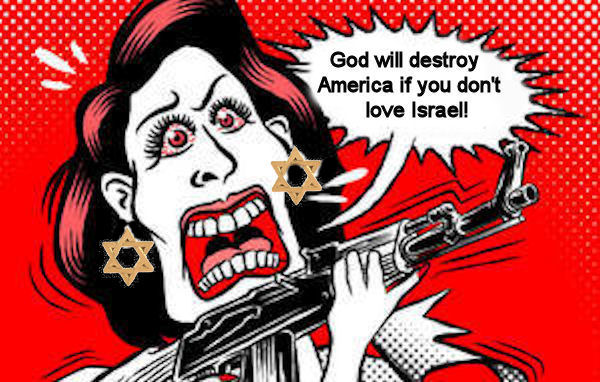 President Obama has announced that due to the interminable whining, nagging, and complaining from Israeli PM Netanyahu and US Congress clown Michele Bachmann, he has decided to go ahead and bomb Iran with them – despite the P5+1 nuclear agreement. Read the full article: http://www.veteranstoday.com/2013/11/29/bomb-arak/