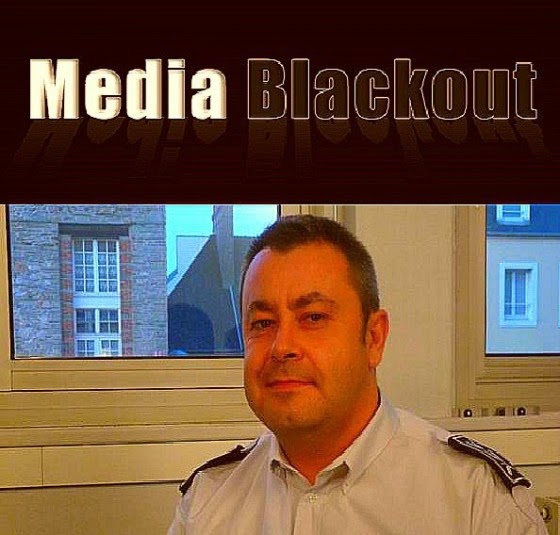 Henry Blodget of Business Insider claims he “told the truth about Ron Paul” when he said the media is right to ignore or disparage Dr. Paul, because Dr. Paul’s ideas are non-mainstream, which makes the good Doctor unelectable.  He is running a selection of emails he got in response. Unfortunately none of them succeeds in showing how ridiculous Blodget’s position actually is. So here goes: Dear Henry Blodget, You argue that the media has every right to ignore and/or disparage Ron Paul, because Paul’s positions are “non-mainstream” which makes him unelectable.  Your central premise is not just faulty, but absurd. Is…