Skip to content
You are here
Home > Posts tagged "kashmir" 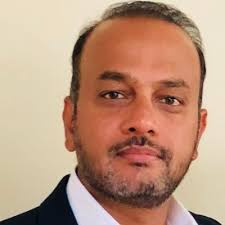 Listen HERE Seattle human rights activist Javed Sikander discusses the continuing crisis over Kashmir, where Modi’s attempted annexation could set off World War III. In the second half hour we discuss economic issues, including the possibility that the Indian economy will continue to underperform due to Modi-induced chaos, which could signal the end of the reign of the BJP Hindufascist party that has led the world frighteningly close to nuclear war over Kashmir. 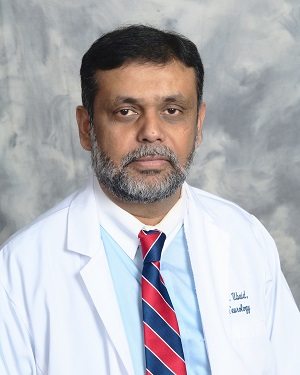 Listen HERE Shaik Ubaid joins us to discuss what may be the biggest global threat of all: the nuclear faceoff in Kashmir. Pakistani Prime Minister Imran Khan recently visited the United Nations and delivered a passionate, eloquent plea for the people of Kashmir—and for the people of the world to step up and stop a looming war that could easily turn into a nuclear holocaust. Dr. Shaik Ubaid is a practicing neurologist in New York and a former director of intraoperative neurophysiologic monitoring at the New York Presbyterian Hospital of Cornell.  He is a human rights activist who launched Indian… 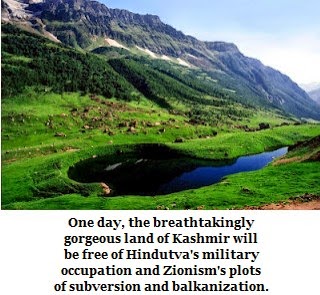 Broadcast February 16th, 10-11:00 a.m. Central (1500 GMT) on NoLiesRadio.org.For only $3.95 a month you can listen to shows on-demand before they are broadcast – and also get free downloads and other perks from Kevin! If you are a subscriber, just log in to the members area of TruthJihad.com and go to the “Private Blog” to get early access to the shows. Non-subscribers only get access to the No Lies Radio show archives the day after the broadcast here. Help Kevin keep these shows on the air – become a subscriber today! Globetrotting truth jihadi André Vltchek is back from Indian-occupied Kashmir – and does he…