Skip to content
You are here
Home > Uncategorized > Egypt’s genocide 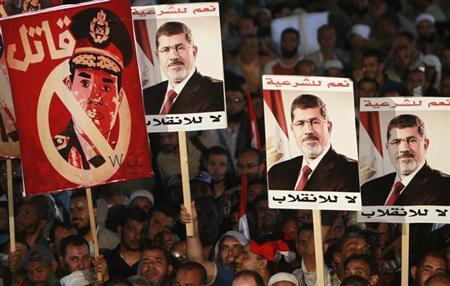 Is the so-called “war on terror” really a genocidal war on Islam – part of the New World Order’s larger attempt to destroy religion and spirituality?

Is the Pope Catholic?

The War on Islam is raging in Egypt, where the systematic torture and murder of peaceful, democratic Islamic activists – a genocide that has lasted more than half a century – is accelerating under the hideously brutal regime of Israeli agent al-Sisi.