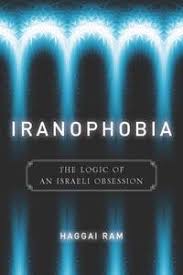 Compared to citizens of other developed countries, Americans are not especially well-informed about the world. Like other peoples only more so, Americans view the world through a glass darkly – a glass darkened by ignorance and prejudice. Much of the fault lies not with the people, but with their corporate-monopoly media.