Skip to content
You are here
Home > Posts tagged "perle" 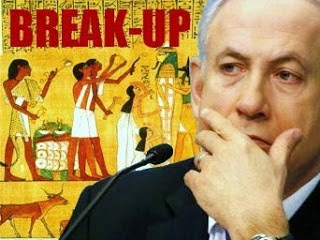 Who is responsible for the disaster in Iraq? Some blame the US for its calamitous invasion and occupation. Others fault Iraqis, pointing to sectarianism, corruption and incompetence. But on Sunday, Israeli Prime Minister Benjamin Netanyahu inadvertently revealed the truth: The tragedy in Iraq (like similar tragedies in Syria, Libya, Sudan and elsewhere) was made in Israel. All of these countries have been destabilized as part of Israel’s Oded Yinon plan to balkanize the Middle East. Full article: http://presstv.com/detail/2014/07/01/369364/iraq-crisis-made-in-israel/