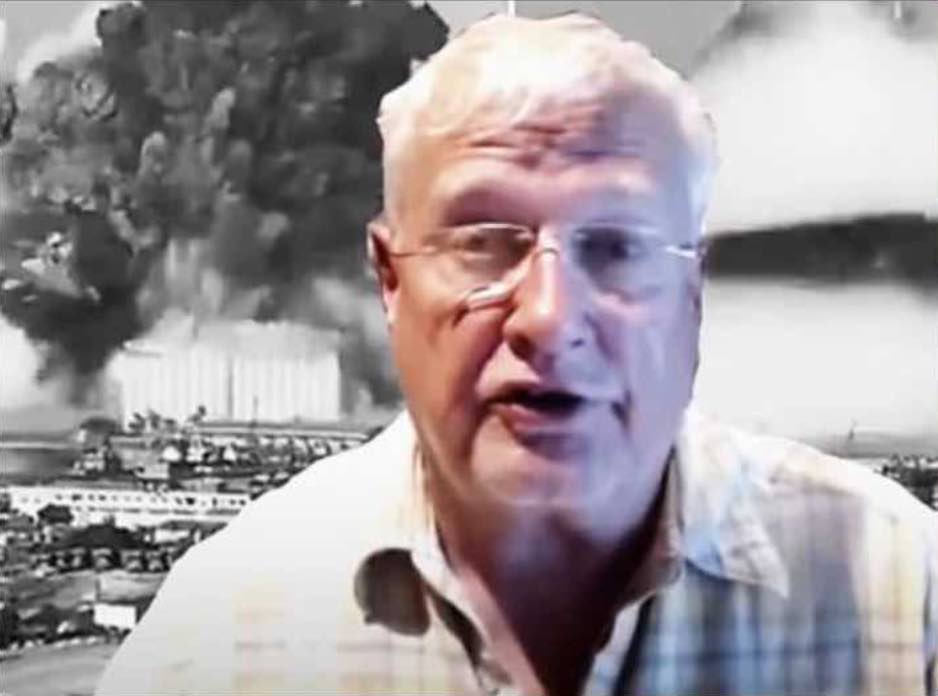 Listen HERE Gordon Duff of Veterans Today discussing the fake news story claiming Russia attacked a maternity hospital (it was staged with crisis actors, and we caught them red-handed!) He’ll also go over VT’s exclusive intel drop from Russia’s GRU explaining what they say is really going on, as well as the countless other MSM-suppressed Ukraine war stories VT has been churning out on an hourly basis.