Skip to content
You are here
Home > Posts tagged "loyalty" 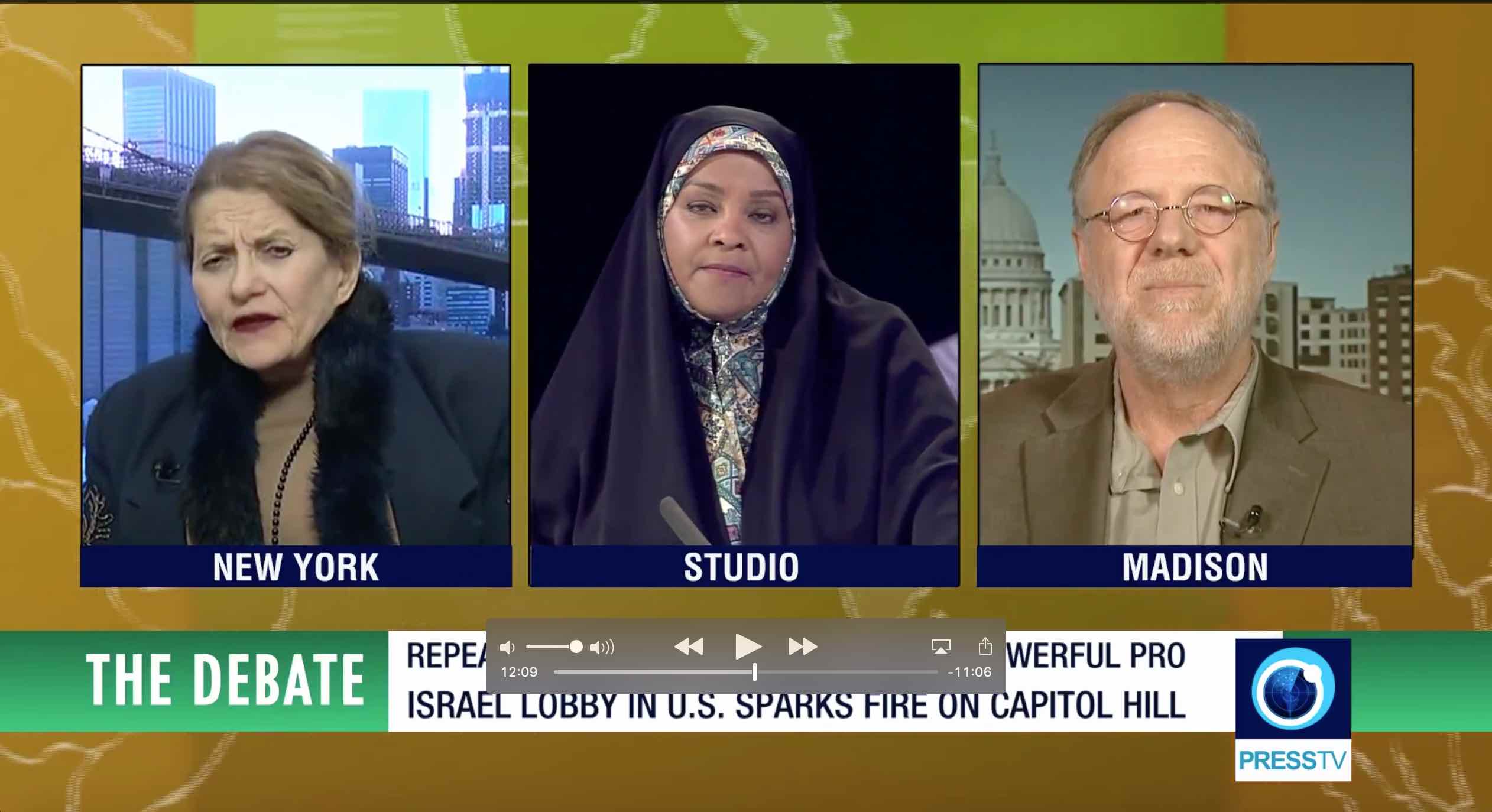 Kevin Barrett, Veterans Today Editor, debates Maxine Dovere (again) Do many American politicians have mixed loyalty when it comes to which nation they should represent? One would think that they would represent the American people and be loyal to the United States. According to some American politicians who have seen national politics from the inside, the Israel lobby AIPAC is running the show and has bought the alleDogiance of many in Washington.