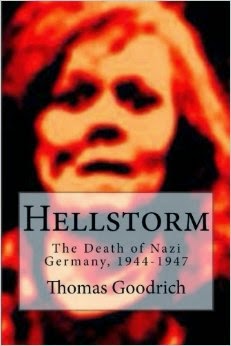 Freshman US Senator Tom Cotton already has two claims to fame. First he wrote a letter to Iran in an effort to sabotage his own President’s diplomatic efforts and start a war. And then he set an all-time record by invoking Hitler in less than one minute during his first Senate speech. Sen. Cotton thus stands condemned under Godwin’s Law, which states that whoever mentions Hitler first automatically loses the debate. “Playing the Hitler card” is widely reviled. Yet people like Cotton cannot resist the temptation… full story: http://www.veteranstoday.com/2015/03/21/ww2myths/