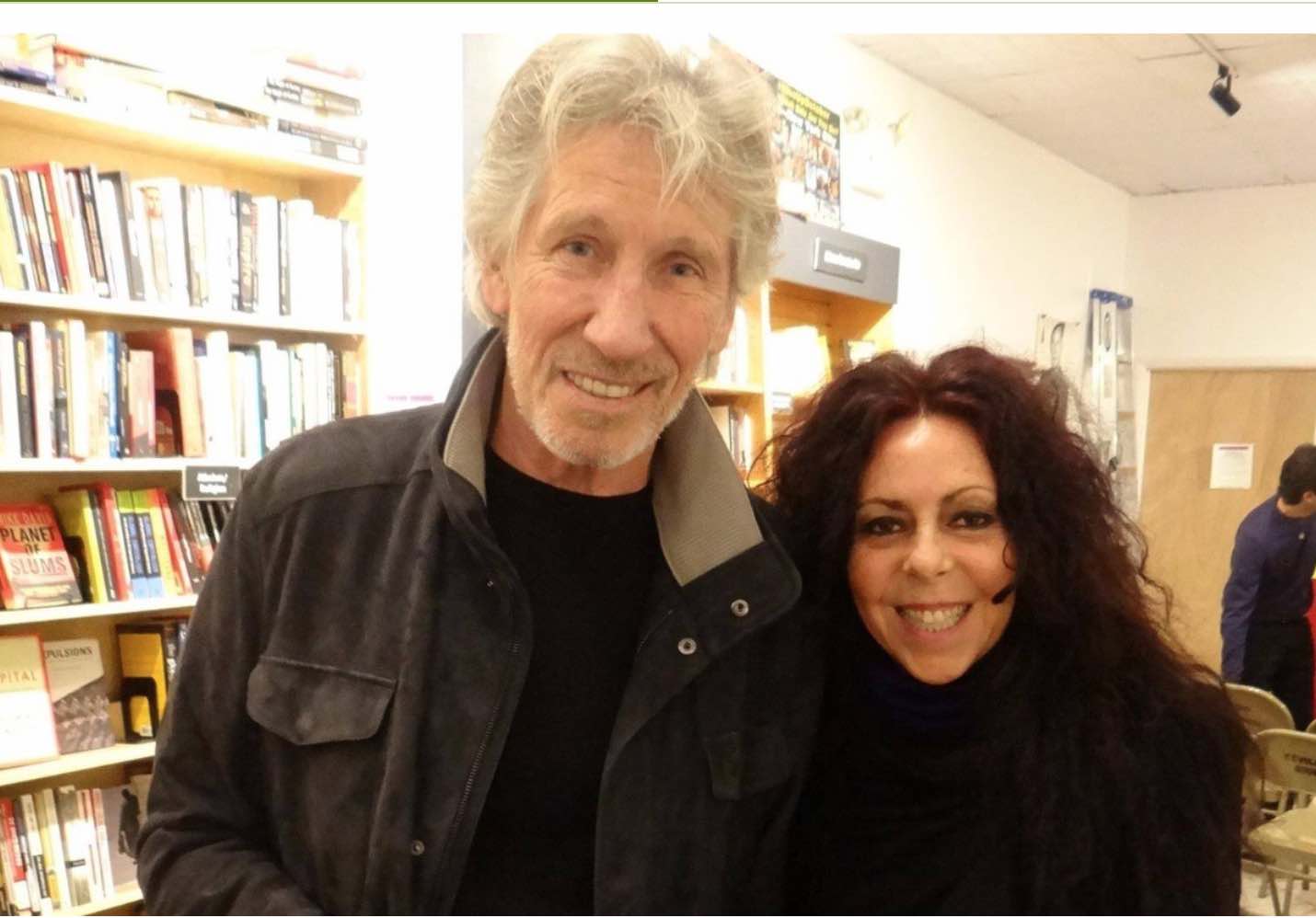 Listen HERE. Cat April Watters interviews Kevin Barrett about his recent trip to Iran…and looks forward to her upcoming Freedom Flotilla to Gaza journey—help her crowdfunding effort if you can! Topics include: Why to the Zionists act the way they do? Why is Bin Salman, like Saudi “leadership” in general, such an atrocious embarrassment? Who was really behind the world wars?  Was Hitler an unwitting tool of Zionism? Is the New World Order power elite satanic? Would ending the NWO usury-based currency system solve most of the worst problems facing humanity?